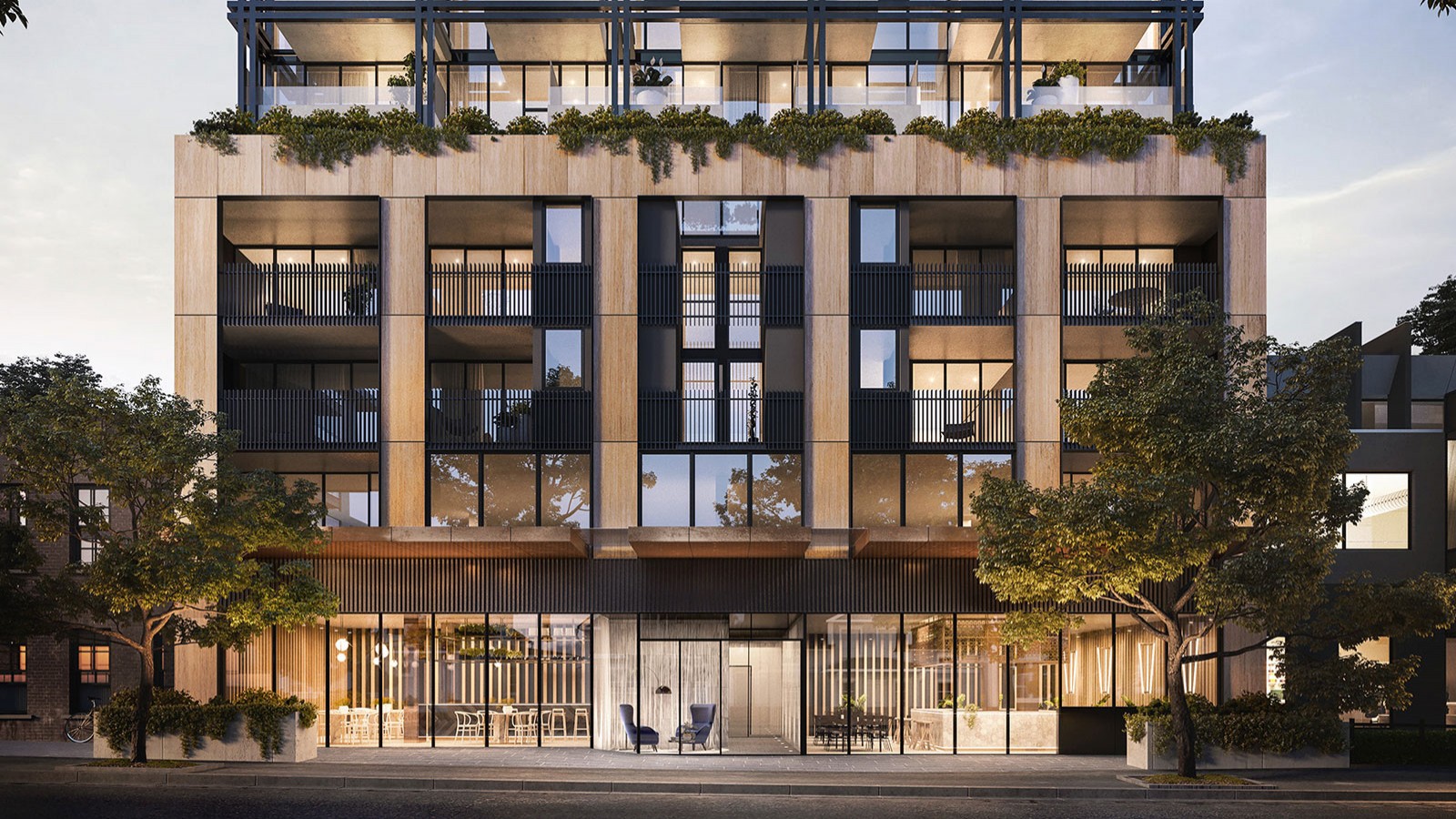 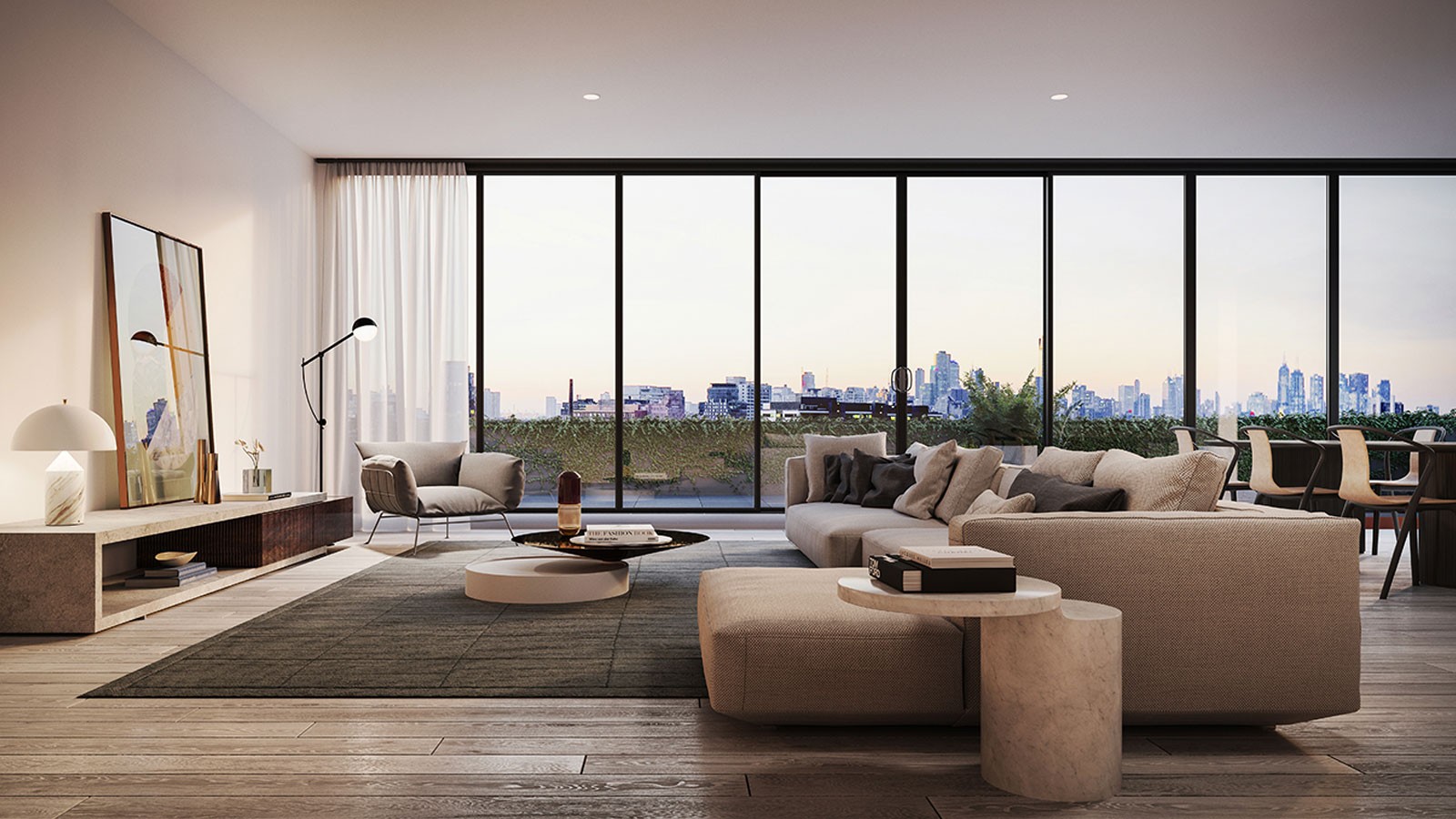 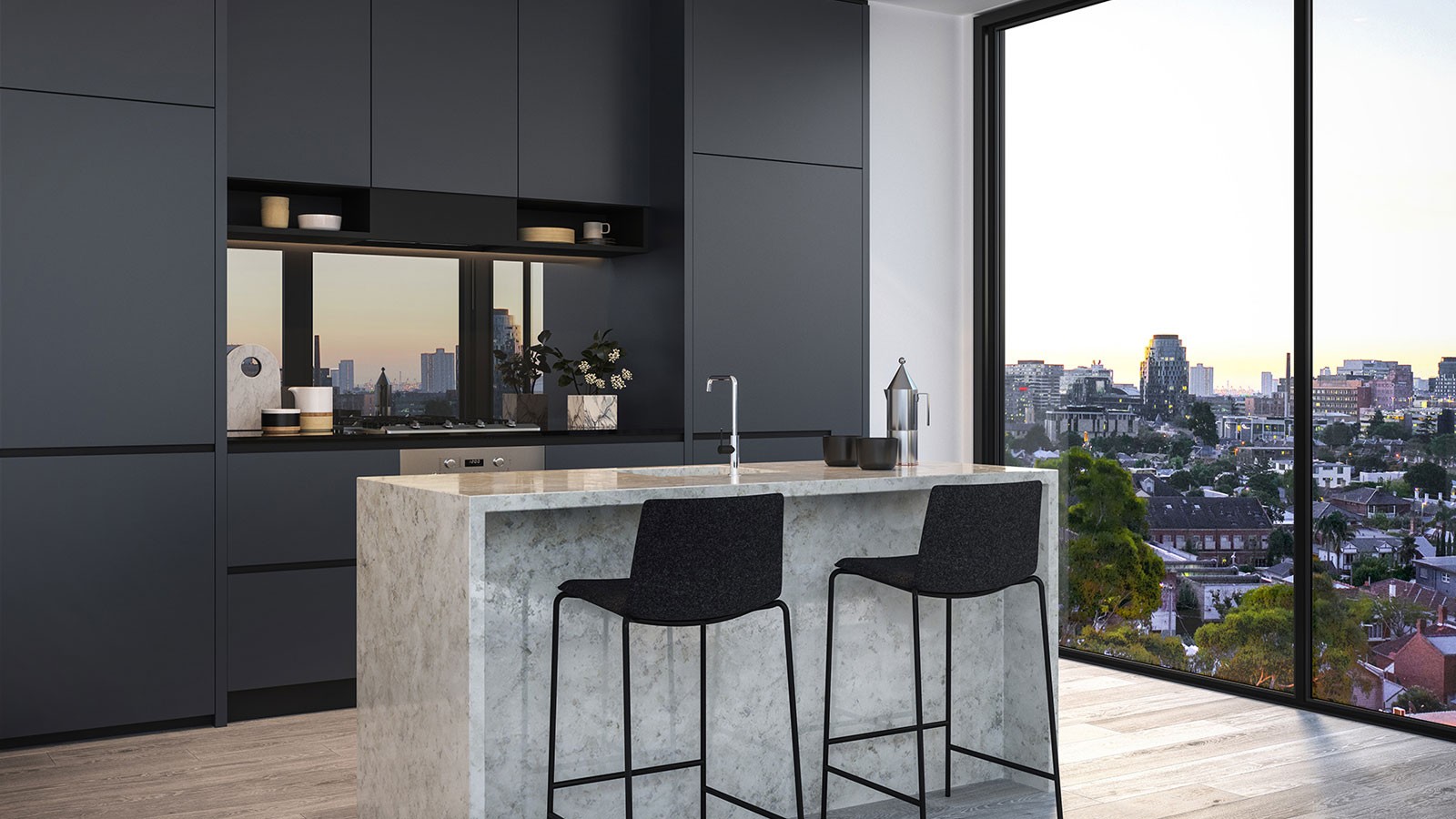 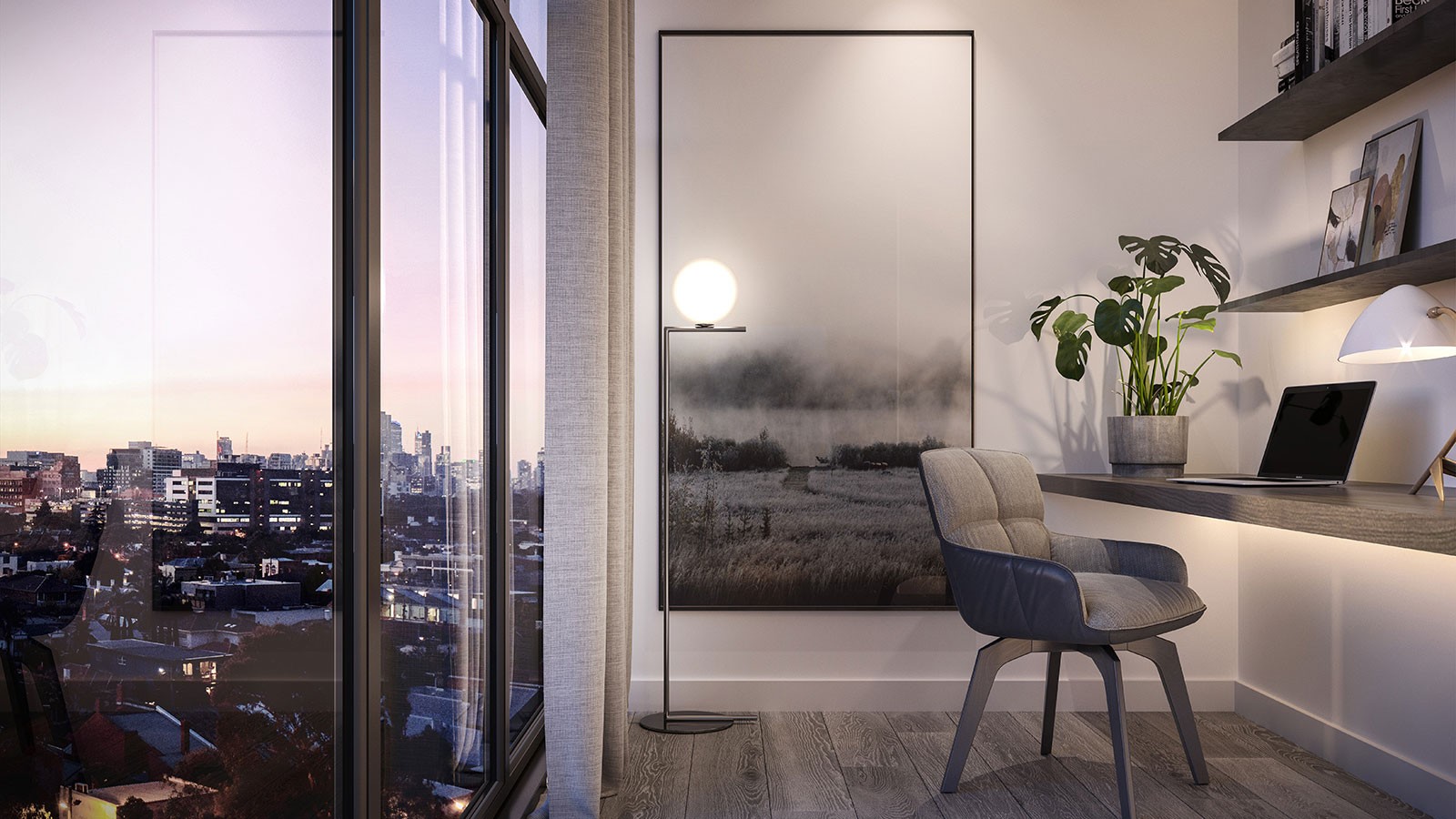 Standing before Marque the impression is one of awe, as though the entire building is carved from a single block of stone. Adding to that effect is the black metal framing, which bestows a gravitas to the travertine surface.

The sculptural structure that was designed for Marque was one that appealed to Ironside’s own visual aesthetic. A timeless structure where details like the opulent bronze overhanging the High Street facade are both striking and understated in equal measure. Marque was designed to be nothing less than an urban sanctuary and Ironside has delivered just that. 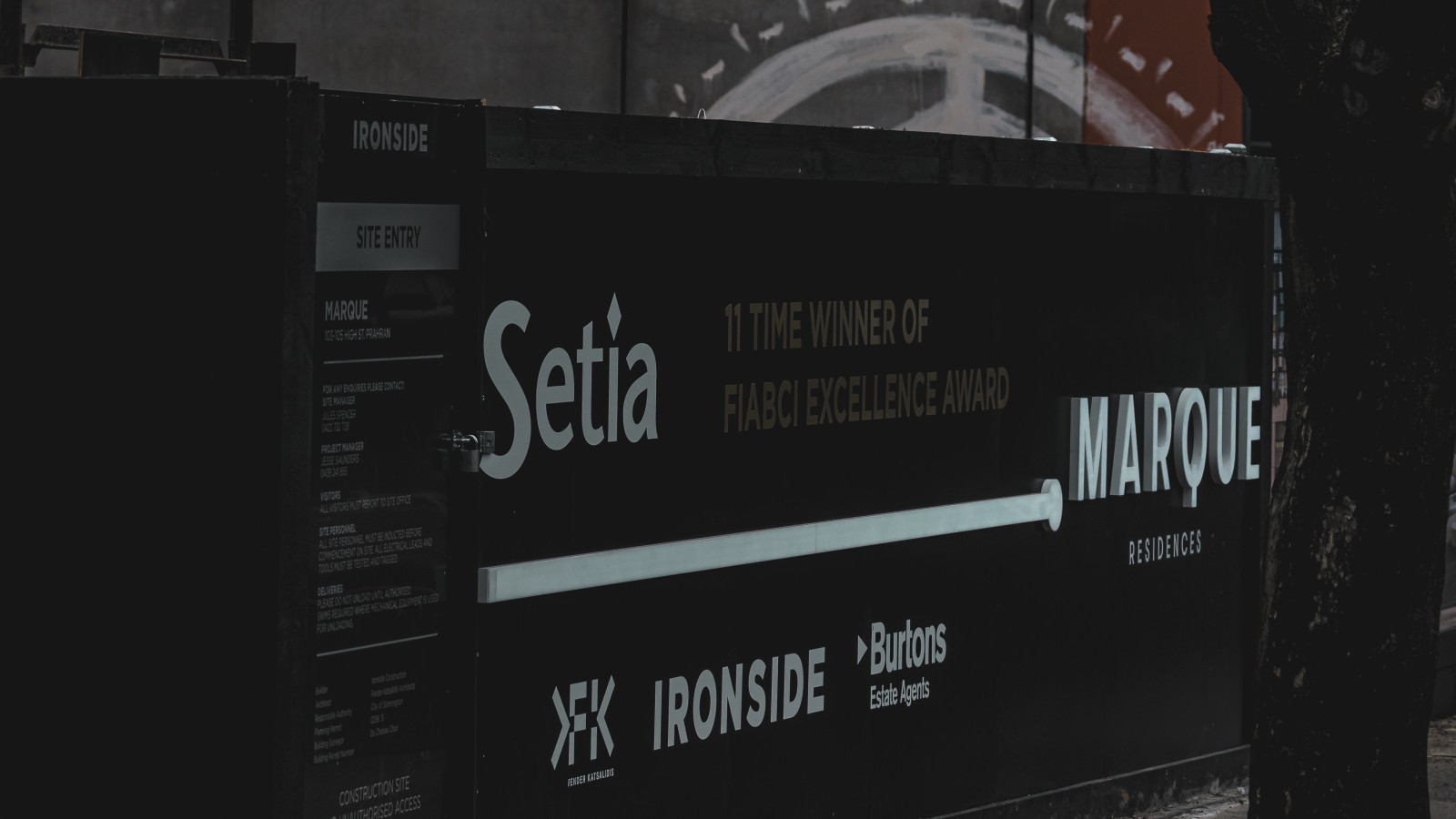 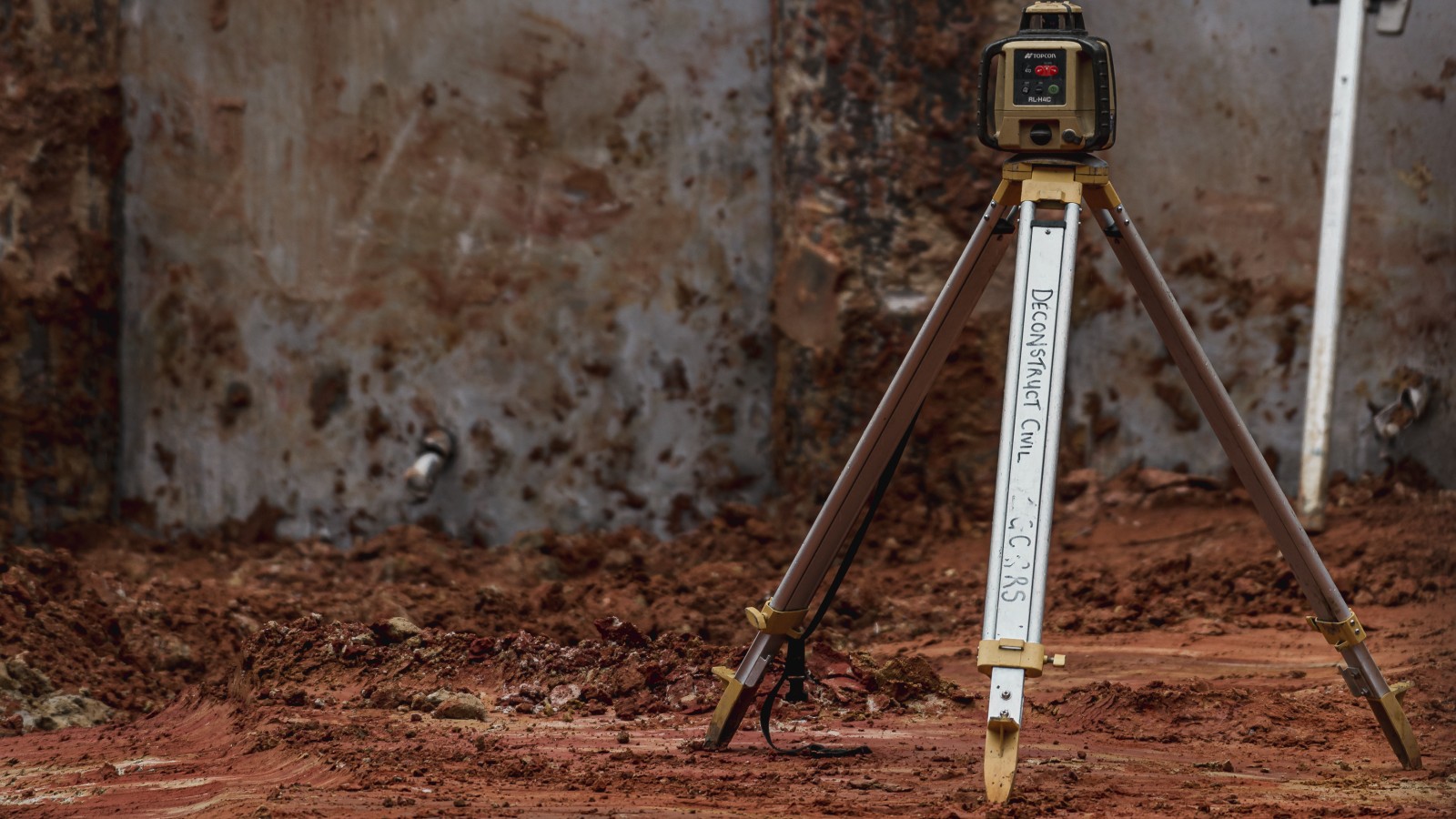 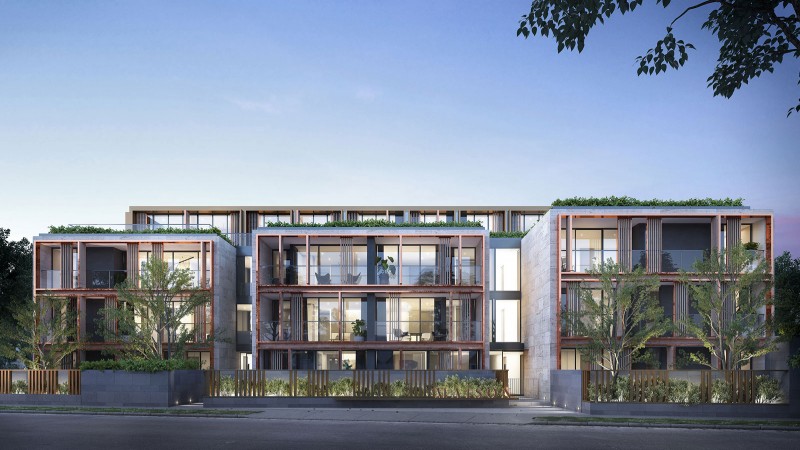 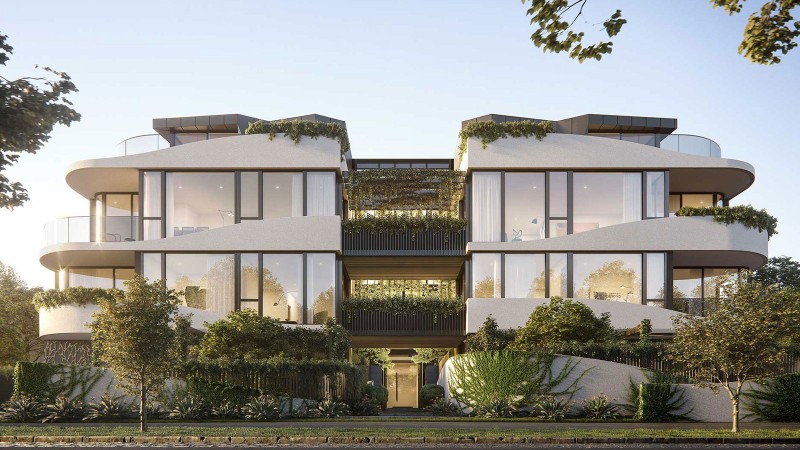 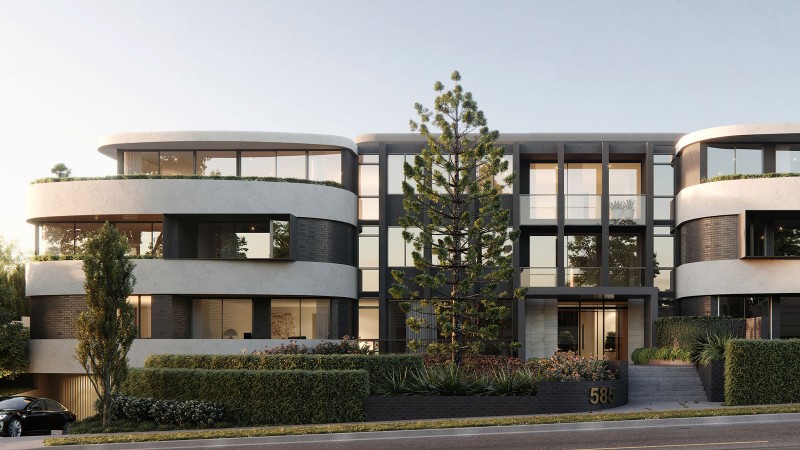